← more from
TruthTable
Get fresh music recommendations delivered to your inbox every Friday.
We've updated our Terms of Use. You can review the changes here. 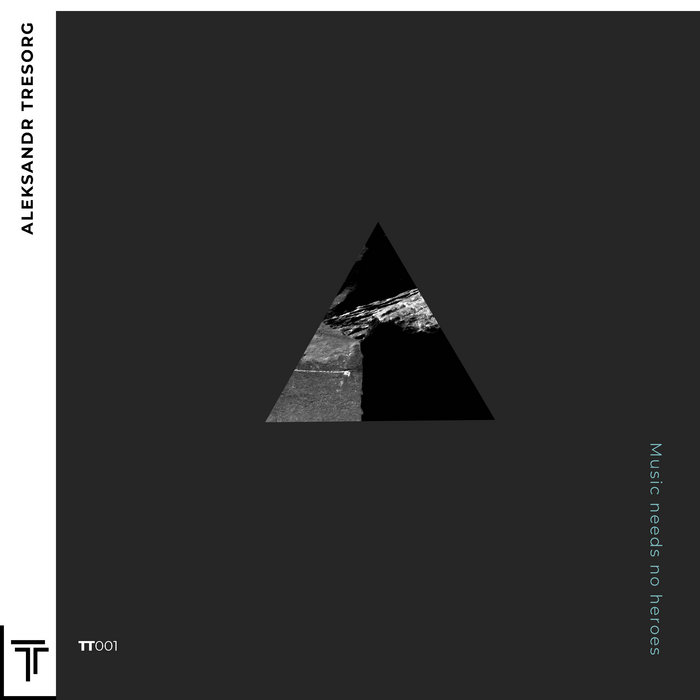 This album is a collection of compositions written over the span of four years, two continents and life changing events. There were many iterations on some tracks influenced by other projects that I have going on. My style keeps changing, I think that is something worth showing. There is a mixed technique involved. Some compositions were recorded live, others punched into sequencers and there is also some generative MIDI composition involved. Initial process is the most interesting to me, I know what I want to do moments after listening to a looping sample, tweaking knobs or dabbing some chords on an old micro tuned piano.

Aleksandr was brought up in a classical musical environment, professionally learning to play the violin and piano at an early age. Having produced music for theatres, installations, performance and film, his creations always included a cinematic touch. While working as a software developer, his curiosity was piqued exploring generative composition and signal processing. His Live Sets are a deep dive into his musical creations, always accompanied by video synthesis. Aleksandr writes programs and music.

IGLOO MAGAZINE
TruthTable is “focused on analog electronic music, beats, and modular excursions” and they’ve opened their account with Moscow-born Aleksandr Tresorg‘s Music Needs No Heroes, a boundless foray into abstract electronics. Written in the span of four years, various track iterations were morphed along the way—a surreal glimpse into processed and eroded electrical substructures and experimental mood shifts is the result.

Eight tracks traversing over 50-minutes, Tresorg delivers mechanized, techno-infused, and broken sound designs with a solid foundation. Tracks like “Novembers Argor,” “Reciprocal Hibernation,” and “Ntares” emit four-to-the-floor technoid elements and atmospheric layers for 3am consumption. In other sonic entanglements, “Adherence” maneuvers in a slow-motion electronica realm as it dives straight into darker corridors where chunky beats cross through delicate melodic streams. A favorite among the lot is “…lenergy” where modular blips and bleeps flicker in nostalgic IDM fashion, an inspired rhythm pushes this track forward as it eventually breaks down in too short a runtime. “Lostpoet – change (grey robot remix)” delves into early Gescom/Machinedrum (Skam/Merck-era) broken-beats, vocal bit chopping, and rugged acid-drenched bass undulations. As Tresorg’s trove of exploratory sound fragments coalesce, “Encapsulation” expands on the above-mentioned soundscapes with over 13-minutes of field recordings, roughened ambient sheets, and jaw-dropping hypnotic sequences that are simply elevated to a higher plateau.

If Music Needs No Heroes is any indication of the direction TruthTable will head, then we’ll certainly be first in line to tune in.

Aleksandr was brought up in a classical musical environment, professionally learning to play the violin and piano at an early age. Having produced music for theatres, installations, performance and film, his creations always included a cinematic touch. His Live Sets are a deep dive into his musical creations, always accompanied by video synthesis. Aleksandr writes programs and music. ... more

Bandcamp Daily  your guide to the world of Bandcamp

sndtrak stops by with an Album of the Day Feature of his most recent release, FLIPS V1: Triple Lindy